While many residents have complained to us about the media’s focus on the addiction crisis in Kensington, others have suggested that we cover the ongoing debate surrounding Safehouse. For those unfamiliar with the debate, Safehouse is a privately funded nonprofit that plans to prevent overdose deaths by opening a facility where people can use drugs under medical supervision.

On October 2, a federal judge ruled that opening such a place would not violate the federal “crack house” statute. And though no location for the site has been selected, due to the neighborhood’s high rate of overdoses, all eyes remain on Kensington.

As a publication that exists to serve the neighborhood, it would be irresponsible not to cover this topic. So we aimed to set the table for a more complicated, less polarized discussion around the issues at hand.

Included in this issue, you’ll find interviews with dozens of Safehouse stakeholders — from elected officials to neighborhood activists to medical professionals to people who might use the facility. We also collected your questions and concerns about Safehouse, which Safehouse answered.

Even though we’ve included more than 30 voices in this conversation, we realize this is just the beginning. We’ll be using the hashtag #DiscussSafehouse to keep the dialogue going. 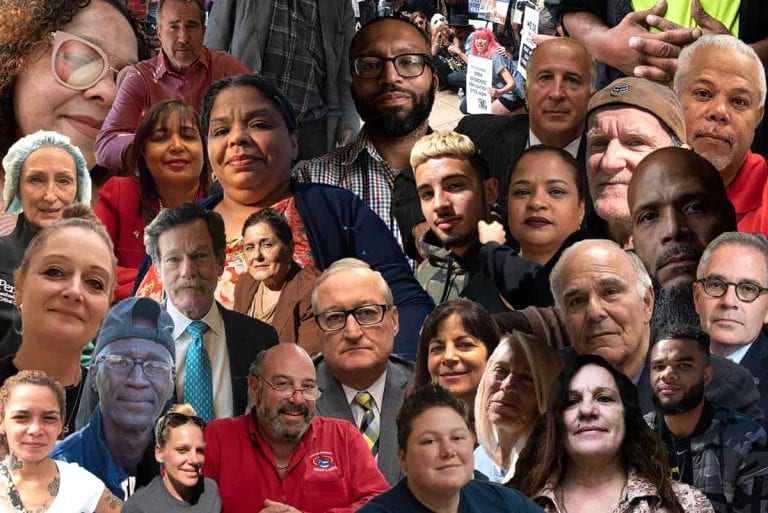 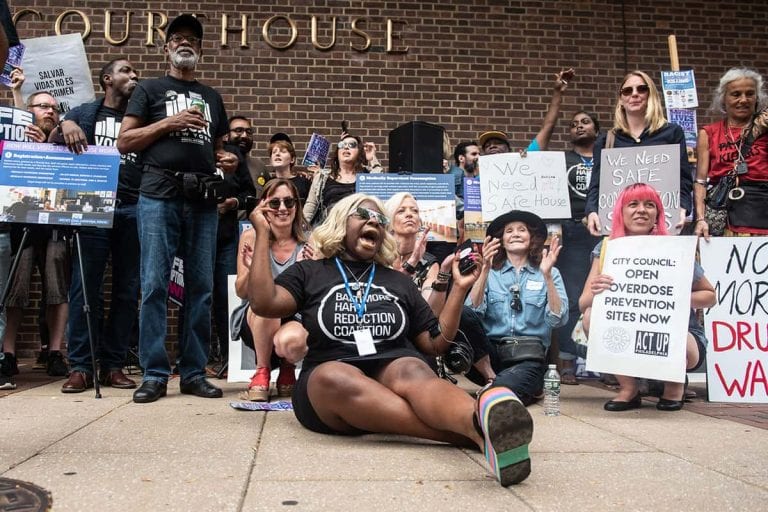 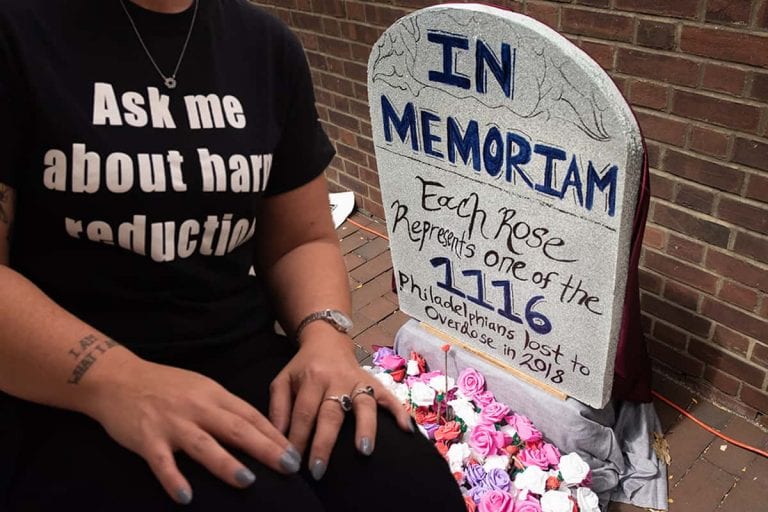 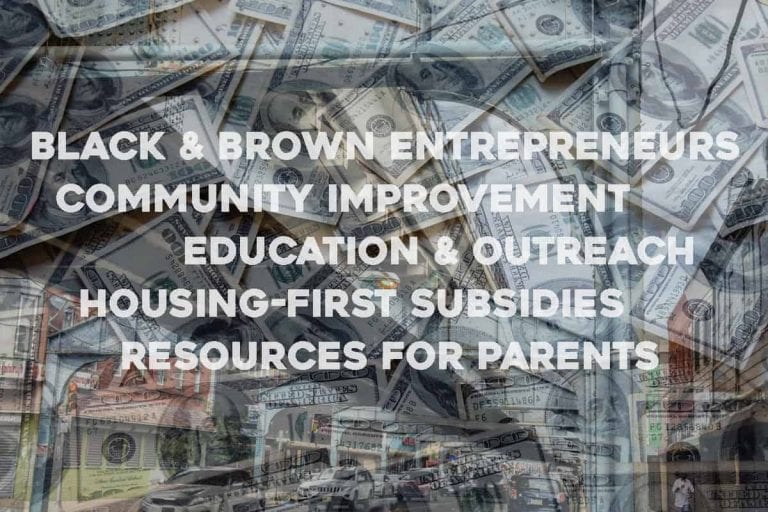