In Philly, how will the 2020 Census count people experiencing homelessness?

The last time Robert Clark filled out the United States Census form, he had a well-paying job, a house, and no criminal record. But in 2010, Clark lost his job, suffered an injury from a falling incident, and eventually found himself in prison.

Clark’s journey led him to Kensington, where he lives now and has access to under-the-table work and warm places to sleep during the winter. But despite knowing how important the Census is, Clark said he doesn’t know how to get himself counted this time around without a permanent address.

“No one has approached me about it yet,” Clark said. “And I want to take the Census because I know it’s the right thing to do. You got to have a count, so you know where your funds are going.”

Clark is one of approximately 5,700 people experiencing homelessness in Philadelphia. Of those individuals, nearly 1,000 are unsheltered. For Clark, services offered through organizations like Prevention Point, The Last Stop, and The Office of Homeless Services (OHS) are essential. He is worried that those resources will go away if there is an undercount of people experiencing homelessness during the 2020 Census.

“People need help, and organizations can’t be doing it all by themselves out of their own pockets,” Clark said. “It’s an opioid epidemic out here right now, and how are you supposed to get help if there are no funds to put into that certain location?”

On any given day, about 5,700 individuals experience homelessness in Philadelphia, and last year, approximately 18,000 people received services from OHS. According to Liz Hersh, the director of OHS, undercounting such a large population would result in inaccurate census data and a misrepresentation of the community’s needs.

“Information is power — it’s a way of having data-informed service design and funding requests,” said Hersh. “Knowing what the numbers are is critically important.”

Though Philadelphia is the poorest big city in the country, it is also the city with the lowest number of people experiencing street homelessness, according to OHS. According to Hersh, this is due, in part, to the City’s efforts and other service-based organizations that pitch in to create a robust network of organizations trying to alleviate homelessness.

However, many local organizations rely on government funding, and that financial support can become less significant if inaccurate census data is connected to the allocation of resources, Hersh said. But with the help of accurate census data, Hersh said the City, community organizations, and businesses can vie for increased funding for programs directed toward treating homelessness and other community concerns.

‘They are citizens of the United States’

Clayton Ruley, the director of community engagement at Prevention Point, said there are concerns that an undercount could lead to a cut to Prevention Point’s and other social service organizations’ services. However, for Ruley, the importance of getting counted is more than just its effect on funding.

“Similar to people that are incarcerated, just because you’re in a position that is less than ideal and that doesn’t mean that you don’t count as a human being or as a United States citizen,” Ruley said.

“Having them be part of the Census and part of the number of people who live in this country is critically important because they are citizens of the United States,” Hersh said.

According to Lynne Newman, a partnership specialist at the Philadelphia Regional Census Bureau, people experiencing homelessness are counted using a method called service-based enumeration, which counts unhoused individuals by totaling the number of people treated by service providers in a specific Census tract.

For the 2020 Census, the service-based enumeration process will occur over three days — March 30, March 31, and April 1. Service providers, like Prevention Point, can coordinate with the Census Bureau about when their facility will be counted during this period.

“We work with what we call ‘trusted voices and trusted messengers’ of all the populations we serve,” said Newman. “We know that unless the message comes from someone they know, they identify with and that they trust — the message oftentimes falls upon deaf ears.”

According to Newman, participation is especially important due to its connection to federal funding.

“The Census has to do with ensuring that over $675 billion for roads, for schools, Medicare, Medicaid, rec centers, and free health clinics [is appropriately disbursed],” she said.

According to Newman, the Census Bureau will also do outreach to outdoor locations to ensure individuals experiencing homelessness are accounted for. However, Newman said it is imperative that people without housing visit their service providers from March 30 to April 1 to be counted. Community organizations and other advocates can contact their regional Census Centers to make sure their service-based organization or an outdoor location near them is surveyed, too.

‘If everyone’s not counted, it hurts the entire city’

Philly Counts, which is the City’s effort to improve Census knowledge and participation, is also awarding grants to community organizations doing outreach to citizens experiencing homelessness, health issues, and other social problems. Self Inc., which stands for ‘Strengthening and Empowering Lives and Futures, is one of the Philadelphia nonprofits to receive that grant.

“We have to make sure that we support people with lived experience, and that their voices are the ones getting heard,” said Michael Hinson, the president of Self.

Hinson said Self will provide stipends of up to $250 for 10 community organizers to conduct educational outreach at emergency housing and permanent housing facilities throughout the City. After visiting the facilities, the organizers will continue Census outreach through the surrounding community to engage with people experiencing financial insecurity or homelessness.

“If everyone’s not counted, it hurts the entire city — period,” Hinson said. “So everyone should be on board with ensuring that the 5,000 people who live in the homeless service system and the 1,000 people who are currently living on the street — and all the people who we don’t even know about — are counted.” 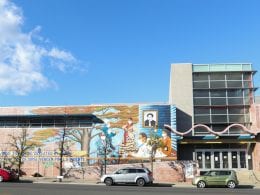 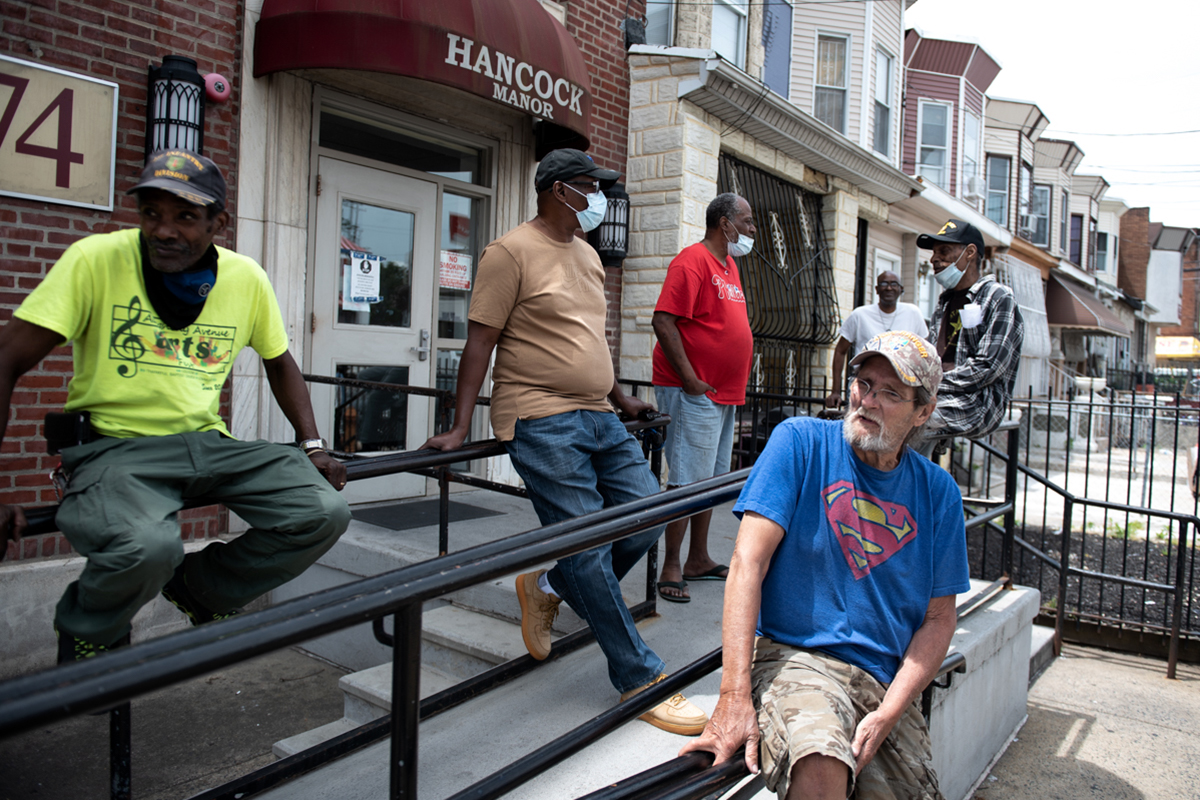 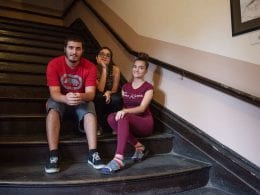 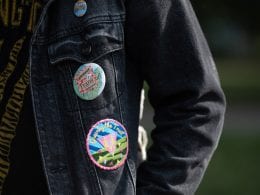