Kensington’s at risk of an undercount, but the city and neighborhood are working to change that

The boundaries for Census Tract 178 run along Kensington’s main corridors, including Kensington, Allegheny, and Frankford Avenues. That Census tract, where in 2018 more than 5,500 people lived, includes the Somerset and Allegheny El stops, approximately 2,500 homes, and dozens of businesses and community organizations. But in 2010, only 63% of households there responded to the Census.

According to the Census Bureau, Kensington has some of the hardest to count tracts in the country, which means populations there are less likely to respond than other locations because they are difficult to contact, locate, interview and persuade to complete the survey. In 2010, the Census tracts that include Kensington and the immediate surrounding neighborhoods had participation rates below the Philadelphia average.

“All of that combines to create an invisibility when it comes to the Census,” Rodriguez said. “We’re trying to change all that.”

According to the Census Bureau, in addition to the groups Rodriguez mentioned, migrants and minorities, people experiencing homelessness, people with disabilities, and young children have also historically been undercounted. For example, in 2012, the Census Bureau reported that during the 2010 Census, 1.5% of the Hispanic population and 2.1% of the Black population were undercounted, while 0.8% of the non-Hispanic white population was overcounted.

To improve 2020 participation, the City of Philadelphia created Census programs, such as Philly Counts, and partnerships with community organizations and the Philanthropy Network Greater Philadelphia. In Kensington, Fairhill, and Harrowgate, the city is working with various community organizations, such as New Kensington CDC, Fairhill Neighbors, Congreso de Latinos Unidos, Providence Center, and Esperanza Health Center.

Citywide engagement efforts: ‘You go where people are at’

In January 2019, the City created Philly Counts 2020 with a focus on community partnerships and funding projects through the Philly Counts 2020 Action Fund in collaboration with the Philanthropy Network Greater Philadelphia and the Office of Community Empowerment and Opportunity. As of January, the fund has financed 88 Census-related projects across 83 organizations with a total of $754,496 in funding.

The City’s Complete Count Committee, which is led by Mayor Jim Kenney, advises Philly Counts 2020. The 19 Complete Count subcommittees are made up of the following special-interest communities and hard-to-count populations:

According to Rodriguez, this is not the first time Philadelphia has had a program dedicated to supporting the Census. The city also had Census support programs in 2000 and 2010, but the Philly Counts 2020 program is “like night and day” compared to previous ones, he said.

“There’s a huge difference in the amount of resources the City’s putting in this time around, the number of staff people dedicated exclusively to this,” Rodriguez added. “ … And then there is the organizing approach.”

“We acknowledge that the approach cannot be top-down, but that it has to come from the ground,” Robalino said. “That’s where our trusted messengers are.”

Robalino, who immigrated from Ecuador six years ago, has been working with the African and Caribbean, Immigrant and Limited English Proficient, and Latino Subcommittees.

To increase Census outreach, Philly Counts 2020 has been working in a variety of ways with its community partners across the city. These joint efforts include organizing Census job fairs, regional meetings to talk to residents one-on-one, and placing Commit to Count pledge cards, which will be mailed back to participants, at community spaces and libraries.

With help from their community partners, Philly Counts is trying to reach residents during more day-to-day activities, too. Rodriguez said some organizations are training Black and Latinx stylists at salons and barbershops to be Census Champions.

“You gotta find every opportunity to engage — you go where people are at,” he added.

Neighborhood outreach: ‘We constantly remind people of the importance of being counted’

“We are now in the position that we have to fix something that happened 10 years ago,” said Charito Morales, a community organizer for Providence Center, a nonprofit organization in Fairhill at 5th and Huntingdon streets, which is in Census Tract 164. “And now we want to make sure that we for sure get everybody counted, especially in this community.”

Other organizations are funding their outreach efforts on their own. Congreso de Latinos Unidos, which provides economic and health services, and The Lighthouse, which provides educational and recreational programming.

Julia Rivera, the external affairs director at Congreso, said the organization started engaging in this work around the end of the summer. According to Rivera, Congreso has hosted two staff Census Champion training sessions and two Census job fairs. They have also attended the Latino Subcommittee’s monthly meetings.

“Knowing the community that you’re working in and having it be a familiar face and also someone bilingual is really important to encouraging participation as well,” said Rivera about the Census Bureau hiring residents to go door-to-door to help others complete the Census.

The Lighthouse Interim Chief Executive Officer, Miguel Concepción Thomas, has been talking to community members about the Census, including parents since young children are often undercounted.

“We’re holistically approaching this from our parents really understanding that at the core of this, the services that we provide are really impacted by the fact that our kids in our community are not counted,” Concepción Thomas said.

In addition to those conversations, The Lighthouse has hosted Census job fairs, Census Champion trainings, and regional meetings where residents can learn about the Census at a trusted community organization.

Philadelphia: ‘Setting the tone’ in region for Census outreach

Federal, local, and state governments have either acknowledged or used community partnerships and philanthropic funding to tackle Census participation for some time now.

Though it’s not a new approach, the City’s efforts have caught the attention of the Census Bureau’s Philadelphia Regional Office, which oversees Delaware, the District of Columbia, Kentucky, Maryland, Ohio, Pennsylvania, Tennessee, Virginia, and West Virginia.

Regional Director Fernando Armstrong said Philly Counts 2020 is more organized and efficient, like using data to plan their strategies, than past efforts by the City.

“In terms of organizing volunteers, the achievements from Philly Counts are really setting the tone and setting a good example for other cities and other areas to follow,” Armstrong said. 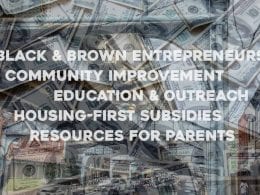 In September, Purdue Pharma, the manufacturer of the opioid painkiller OxyContin, reached a tentative settlement for $10 to…
byErin Blewett
36 shares
36
0
0
0 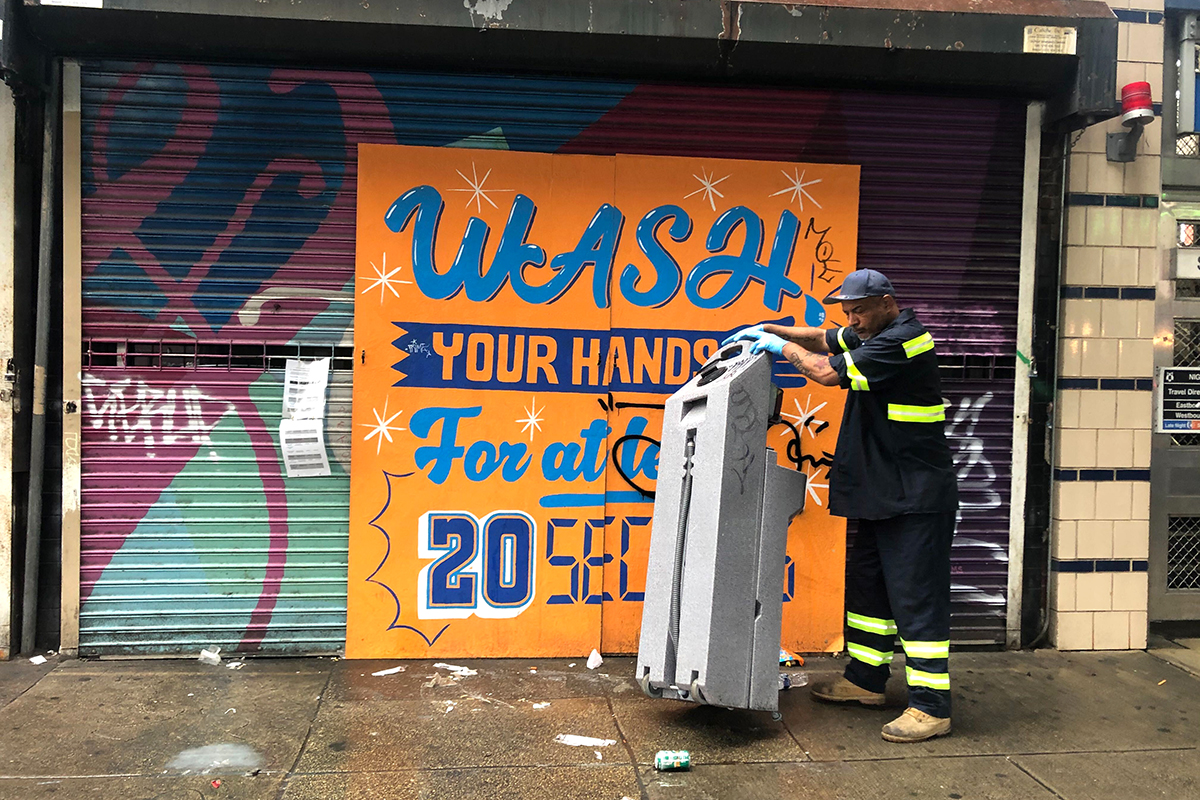 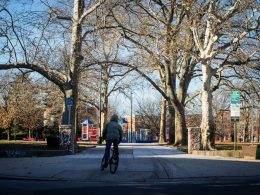 What places do you love the most in Kensington? We’re compiling an ongoing list of places people love…
byHenry Savage
80 shares
80
0
0
0 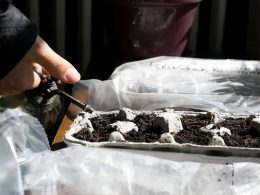