Before moving to Bristol, PA, Blanca Ayala’s children were members of the Kensington Soccer Club for four years. But after they moved last year, she would travel with them by train and bus from Bristol to Kensington to get them to practice on West Dauphin Street until she got a car and could drive them instead.

“I didn’t want to take them away from that environment,” Ayala said. “It’s such a great culture here. My kids are here to stay.”

All five of Ayala’s children — ages eight through 16 — have participated in the program. Her three oldest are no longer members of the club, but her two youngest remain. Ayala said she is enamored with her children’s progress not only as soccer players but, more importantly, as students under the guidance of the Kensington Soccer Club coaches.

The Kensington Soccer Club, founded in 2010, is a non-profit that strives to make a positive impact on the community with passionate coaches and youth development programs. Through its family environment, the club has helped hundreds of youth and their families to not only become better soccer players but become better people, too.

“KSC isn’t only about playing soccer, it’s about teaching these kids the skills they will need in life,” said Pat Hardy, mother of KSC founder Jim Hardy. “We just teach them all of these lessons through soccer.”

One of the many ways they have done this is to include everyone in the community, despite age, race, economic status, or ability, according to Pat Hardy. There is zero discrimination when it comes to getting involved with the Kensington Soccer Club, according to KSC coach Pete Suarez.

“All you have to do is sign up,” said Suarez. “At Kensington Soccer Club, everyone is welcome.”

Unlike many other youth sports leagues, KSC charges players on a sliding scale, between five to seventy-five dollars, to sign up. Essentially, families pay what they can afford. And in some cases, due to some families’ lack of financial stability at home, the organization also allows kids to play for free. The club also supplies all of the necessary equipment for the players, including cleats, shin pads, socks, and uniforms.

Based on the energy of the practices, it’s evident how family-oriented the entire soccer club is to one another, including the parents. All of the parents know each other by name and are willing to be there for one another, which is the type of environment that the club works hard to achieve. Some parents say it’s the reason why they are involved with the organization.

Suarez, who lives in Fishtown, has three grandchildren involved with KSC. He said he appreciates how generous the club has been to his boys.

“I thank these guys [at Kensington Soccer Club] because they didn’t turn them down. There were no tryouts — you come, you play. They don’t count nobody out,” Suarez said. “I come here and I feel like I’m family, which goes to show the type of environment we have here.”

Micah Hanson, who lives in Olde Richmond, emphasized the kindness that the coaches and other parents showed him since the day he and his family arrived at the club.

“When my kids first got involved, we were surprised [by] how helpful everyone was to us. We were new to the area but everyone was so welcoming,” Hanson said. “It’s a great environment here at KSC — all parents and kids get along very well. We’re such a close-knit group.”

Ayala has had the same experience.

“The people here are very nice and the coaches stay close to the kids,” Ayala said. “Outside of soccer, they spend time with the kids to make sure they stay out of trouble and the coaches have become a good influence to my kids.”

At the end of every season, the Kensington Soccer Club holds an event called “Family Day” where all members of the club and their families come together and celebrate the season. It’s a good way for the people to get to know one another, share some food, give out awards to the kids, and make great memories, according to Coach Suarez.

“I look forward to Family Day every year,” Hanson said. “I’ve met some great people and it’s always nice to see the kids spend time with their teammates. It’s something that they will remember doing when they grow up and hopefully, they encourage their kids to do the same.”

“Family Day brings families together and that alone sets a strong precedent for the kids,” Hardy said. “The kids are our future and when they see their parents interact with other parents within the community, it opens the kids’ eyes and it encourages them to communicate. As any good coach knows, communication is key to a good team.”

Ayala is committed long-term to the Kensington Soccer Club.

“I don’t care if I have to drive from far away — my kids will be here as long as they keep them,” Ayala said, laughing. “We’re all very close like family. We stay in touch with group texts, we all get together and help each other with carpooling, so why would I go away from that?” 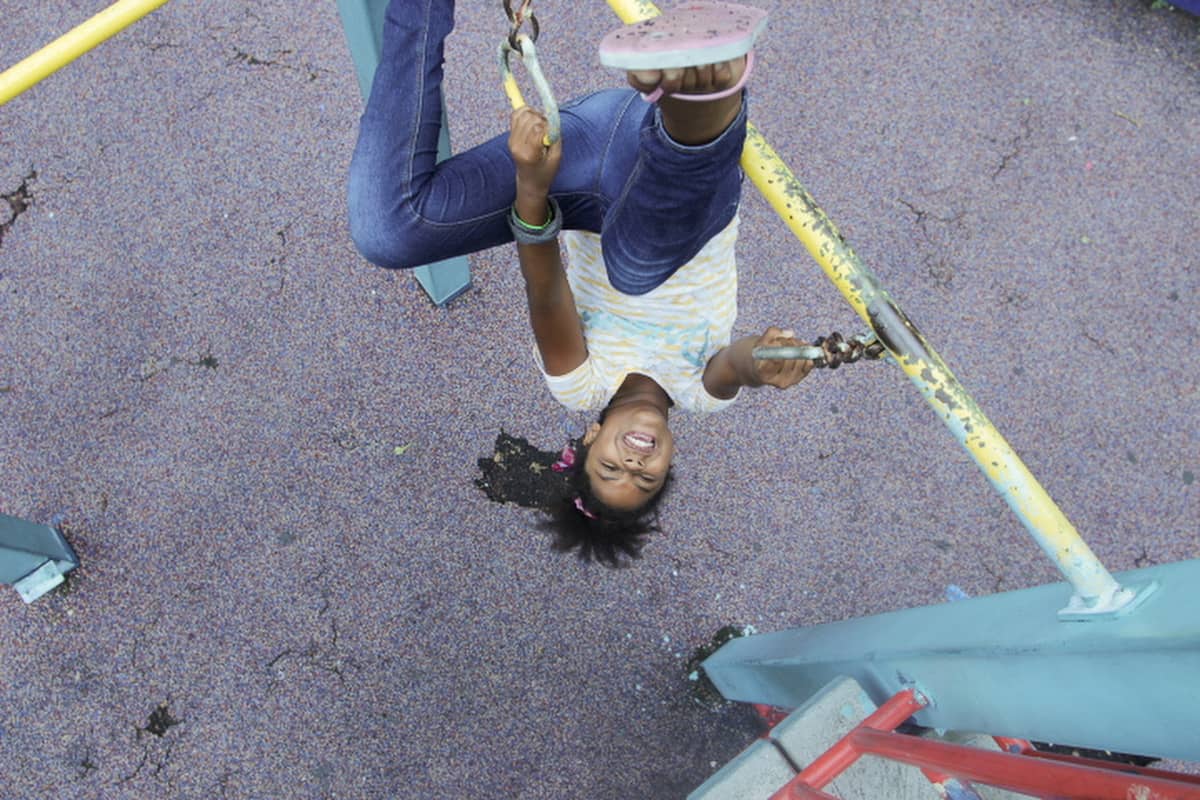 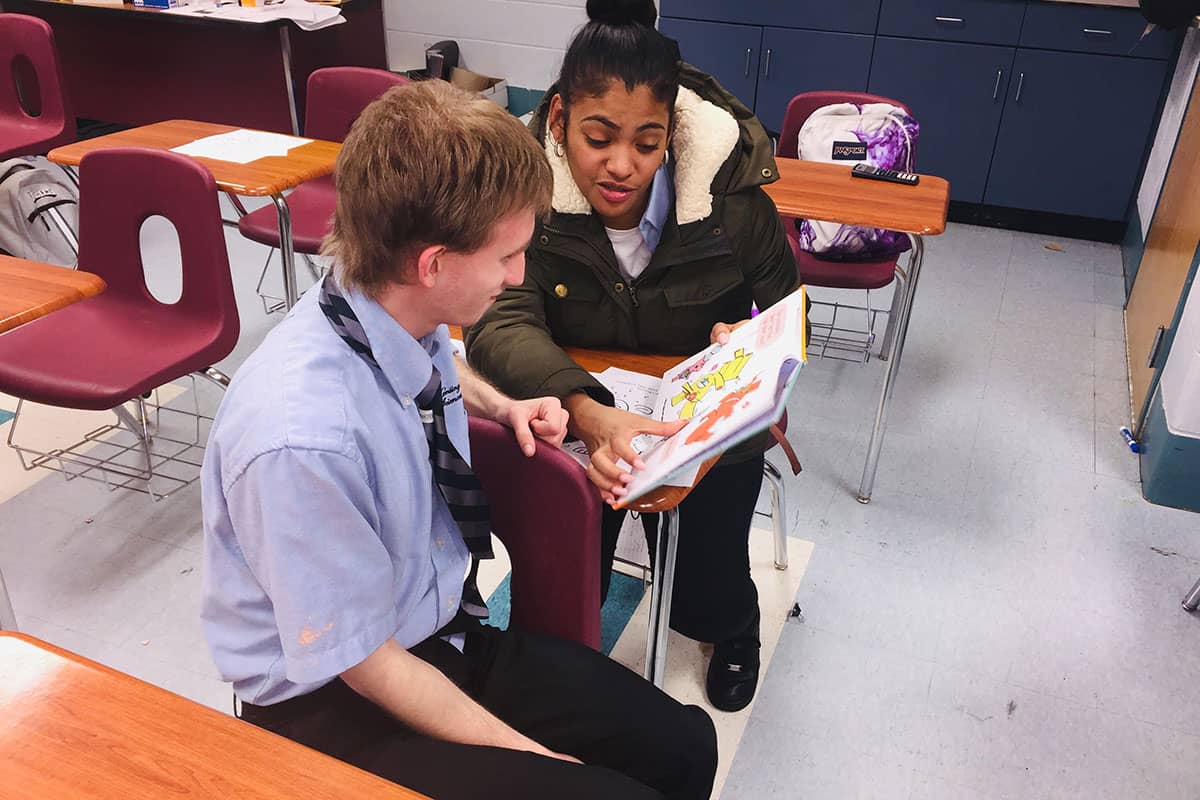 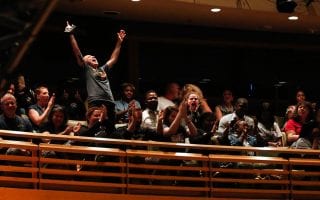