For us, it comes down to two things: Money and political power.

The Census is used to direct more than $1.5 trillion in federal funding each year from more than 300 government programs, according to new research from George Washington University.

What Philadelphia gets — and what our community gets — over the next 10 years depends on how many people the Census says live here, as well as our ages, incomes, and other factors.

In addition to funding, our state population count determines how many representatives Pennsylvania gets in Congress. Results are also used to redraw district boundaries that affect who we elect for state and local offices.

The Census classifies the neighborhood around the New Kensington CDC (NKCDC) office — near the Somerset El stop in Kensington — as the Hardest to Count, meaning that we have been in the bottom 20% in the nation for answering the Census.

Kensington has a large migrant population, people who speak multiple languages, and a community that has been under a magnifying glass for two years as the City of Philadelphia, DEA, FBI, and other agencies scramble to address the opioid epidemic on our front steps. It all adds to the neighborhood’s suspicion that the government may not have our best interests at heart. But if we don’t respond fully and accurately to the Census, we will end up hurting ourselves in the long run.

In response, we are using a grant from the Philly Counts 2020 Action Fund to hire four of our part-time health connectors to reach our community’s most vulnerable and underserved residents.

We are purchasing a laptop computer and stand, which the health connectors will use in the NKCDC lobby at events and in door-to-door canvassing to help individuals complete the Census. We are also hosting a Census 101 event at Disney AME Church at 2838 Tulip Street at 1 p.m. on February 22.

Our goal is for Kensington residents to feel safe in sharing their information, to be counted more accurately in the 2020 Census, and to be able to benefit from a better distribution of resources to our historically disinvested neighborhood. 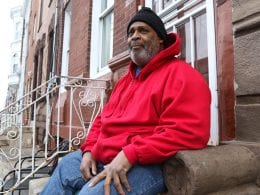 Kensington community member: ‘A mind is a terrible thing to waste, and you are never too old to learn’ 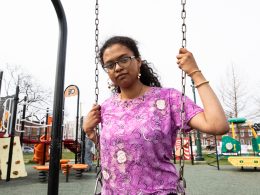 McPherson Square is the last lifeline of my hurting neighborhood. It’s time it gets more funding. 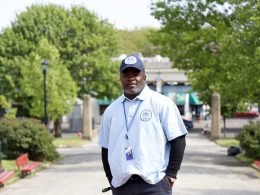 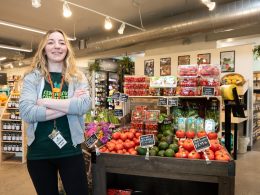 Budget-friendly steps to becoming a sustainable business in Kensington

Sustainability is currently a buzzword. Many have the intention to do good for our environment but are deterred…
byLauren Lyons
Go to mobile version